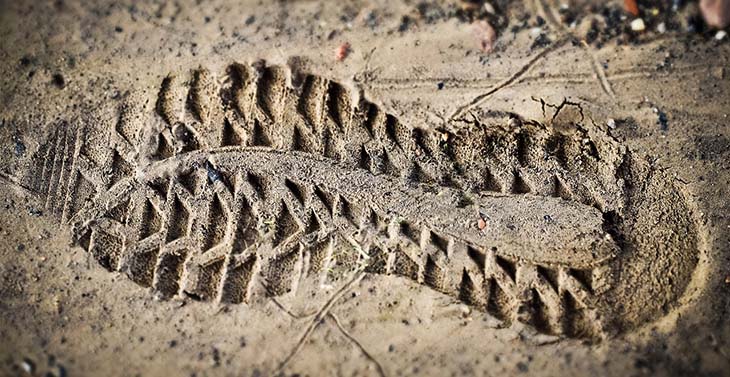 We all want it to be over, but COVID-19 is hanging around like a hungry hound.  To help stop the spread, officials are knocking around ideas, and they’ll probably push contact tracing in the coming months.

So what is contact tracing, exactly? Should you be worried? Let’s dive in.

Contract tracing is the process of notifying parties who’ve been within close proximity to infected individuals. In these coronavirus times, many governments deployed such programs — some to great success, others not so much.

There are two main categories of contact tracing: centralized and decentralized.

Centralized contact tracing pipelines store data on a single server to allow for quick and easy analysis. France’s StopCovid app works this way, and authorities have benefited from the centrality.

Decentralized contract tracing programs are deployed onto individual devices. Since data isn’t stored in one place, these systems are less vulnerable to hacking. At one point, Apple and Google both developed decentralized solutions, but their final products relied on GPS, which let companies track users’ locations. Despite the glitch, Germany’s CoronaWarnApp works this way.

Some countries, like New Zealand, implemented robust manual contact tracing programs, but similar efforts haven’t caught on in the United States due to our cultural reluctance to reveal personal information. Besides, manual contact tracing takes an average of 90 minutes per case, so it doesn’t make logistical sense in a country weighing in at over 300 million people.

At this point, most countries have released automated COVID-19 tracing apps that require self-reporting. Infection updates automatically trigger anonymous messages to anyone with whom you came into close contact over the previous two weeks. The rub: it can only notify people who also have the app installed. These automated systems typically use Bluetooth radio signals, GPS record locating, and timestamps.

At first thought, automated tracing may sound like the ideal solution to stop the spread of COVID-19, but digging a little deeper reveals a nest of problems.

For starters, contact tracing apps are only as good as the number of people who download and use them. Experts at Oxford University estimate that over 60 percent of a population must activate the apps for any significant impact. In the United States, that’s a hurdle since over 70 percent of Americans don’t feel comfortable using tracing apps.

Other studies conducted by Amnesty International and CheckPoint Research uncovered major digital security issues in various tracking apps, and Guardsquare reported that all tracing programs, even governments’, are vulnerable to data breaches.

Low adoption and privacy concerns prevent the roll-out of a nation-wide contract tracing initiative in the United States, but that doesn’t mean we can’t leverage the technology in less-intrusive ways.

For example, using apps in closed communities, like nursing homes or boarding schools, is probably a good idea. Some restaurants are also considering the technology in some way.

Additionally, manual trackers can use contact tracing apps as tools.

The fall is fast approaching, and experts expect coronavirus cases to increase. Tracing may go a long way in containing the virus, but potential problems associated with the programs may outweigh the possible good.

Where do you stand? #contactTracing